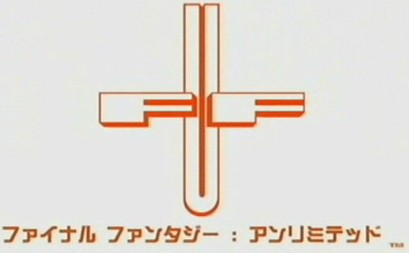 In late 2001, Squaresoft launched an anime based on the Final Fantasy world. Though without any actual ties to previous games, certain things most definitely pegged it as part of the FF world - Chocobos, summons, music themes like Victory and Prelude, and a general feel that recalled Yoshitaka Amano, the FF illustrator, at his most mysterious.

The story revolves around two children, Ai and Yu, in their travels in the hostile Inner World. There are two distinct "threads"; the early episodes follow them and their companion Lisa as they use the Inner World subway, Elizabeth, to travel from place to place looking for their parents. As the story unfolds, the later episodes feature them in the submarine, Jane, trapped in the Ocean Puzzle and completing task after task to escape. However, interspersed in the generic episodes are more story-driven ones, generally revolving around the evil Earl Tyrant, and the agendas of two mysterious and powerful enemies, Kaze and Shrio Kumo.

FFU was taken off the air after only 25 episodes, leaving a lot of questions unanswered. There are no plans to make any more. See Notes for more details. I used the Chikara fansub for episodes 9, 10, 23, and 25, and the Soldats fansub for the rest. Note that the series has since been licensed and translated into English by ADV, so both I and the fansub groups advocate viewing that version as the "official" one.

Other Images:
So that's what a Dead Pepper looks like!
Mmmm, Malboro Stew.
Is that PuPu on Jane's bridge?